Race was born on a little spitball of a frontier moon called Hesperides on the outer edges of the Empire. His mother and father didn’t have much of a plan other than getting a ‘new life’. They tried their hands at farming, but some by-product of the teraforming process left the soil sour. They managed to ranch for a short period of time but the lack of steady supplies from the core worlds meant their cattle often went underfed, reducing their value on the market. With little else left to turn to, once the Empire came calling, both of them entered into civil service; his mother as a clerk, while his father entered into the military. Race’s life soon became anything but stable.

It seemed like every year was a new planet or station, ranging from broad urban sprawl to tiny backwater towns like he was born in. It never seemed too rough on him though, he learned to make friends quickly and easily. Both of his parents served honorably but with little distinction. His father was killed in action during a police action against a rogue Vaulter colony, but his mother lived through to retire peacefully.

In his 20’s, he bounced around, pulling a small stint in the military like his father before parting from the service to work security for varying corporations. But it was bartending that he found himself most comfortable, settling down in a little waystation near one of the Farcaster Gates, slinging drinks and talking with patrons that are always ‘just passing through’. His easy manner and willing ear made him quite popular with the travelling crowd.

It was during this time that he met his wife-to-be, Joycia ‘Joy’ Warders; a lounge singer by night and courier by day. While she would rarely ever stay on station due to her job, when she did she made sure to sing at the club to have an excuse to ‘run in to’ Race. It was her idea that Race join the Diplomatic Corps as well as her influence, thanks to her parentage, that got him to the point of being interviewed for it. He saw nothing wrong with this and, as he was nearing his 30’s it seemed a good idea to find a steady career.

Training was a tough thing for him, learning new languages, cultures, codes, social mores, and so on. But his easy nature, silver tongue, and casual airs that made him a good bartender served him even better in the Corps. His efforts were well paid and he was often called on to resolve hostile disputes both inside and outside of the Empire. Eventually he bought the lounge where he and Joy first met, naming it the ‘Soy Bean’ due to a miscommunication between himself and the trade office.

But despite the hiccup, he was happy. He and Joy were married shortly thereafter. Joy retired from the courier service and took up the day-to-day operations when Race was out on missions, and spent more time singing and booking talent. The place was quite popular and her keen eye for people kept it well staffed during the years.

The pair have two young children, Melly and Jase, who occasionally accompany their father when the mission at hand isn’t too concerning; but spend a majority of time with Joy and ‘helping’ her run the business in the ways that only capricious children can.

Race’s mother, fully retired and enjoying her sunset years, lives on New Persia quite comfortably and enjoys visits from her son and family on occasion. 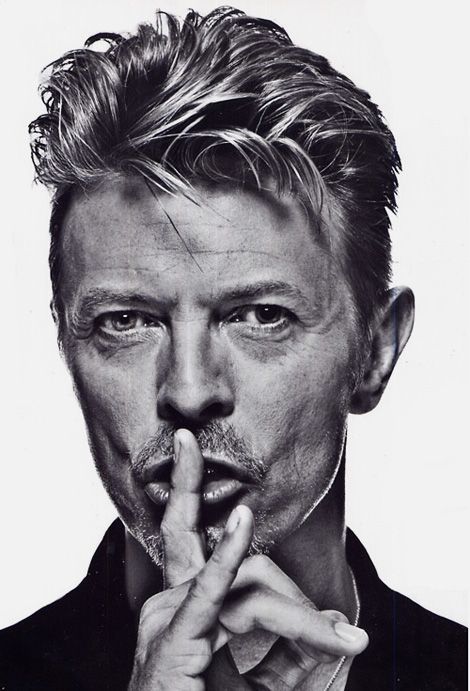