T-0N11D4H0 is a decommissioned military tactical support droid originally designed to support a subordinate combat support AI. The T-series combat droids were decommissioned after a number of them proved to be too independent in their thoughts and actions. They were originally intended to be controllable, more human AI controlled combat and support units during the conflicts of the Intellect Wars. In the end they were considered too independent, some even joined the enemy side, believing themselves more closely aligned with their Artificial Intellect Opponents, than with the humans that designed them.

The T-Series droids are resilient and capable, making them a sought after item, despite their tendency to take actions on their own. Some T-Series Droids remain active as bounty hunters, body guards or combat support units. In some cases, T-Series Droids have gained their independence and act as sentient beings. 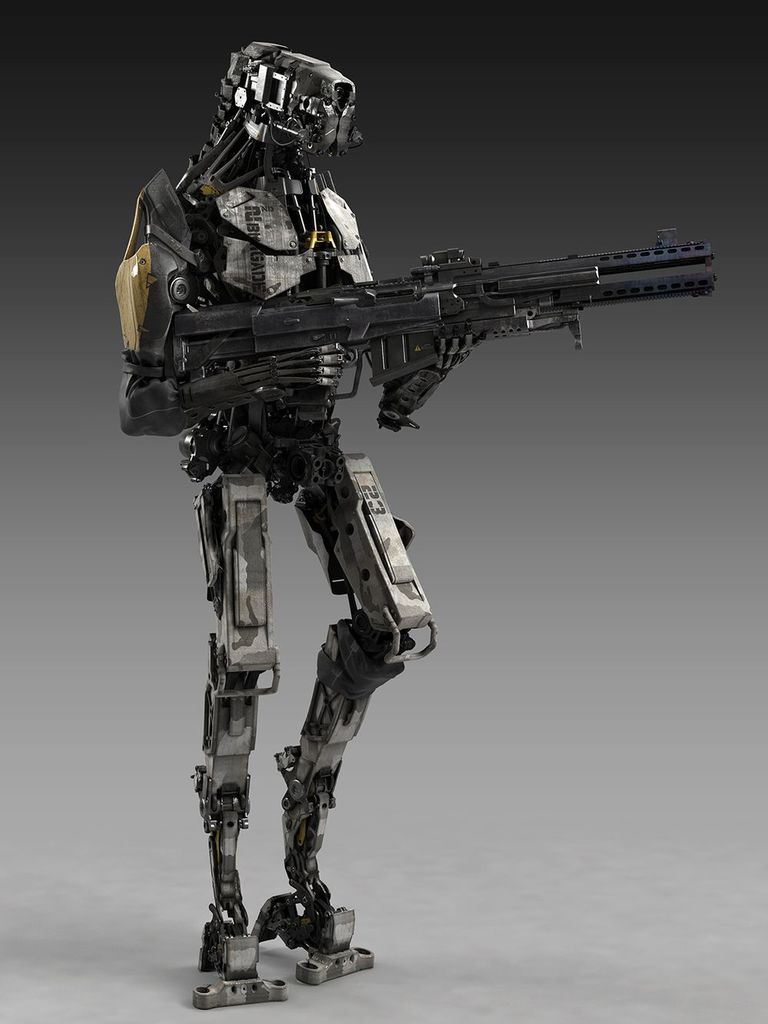